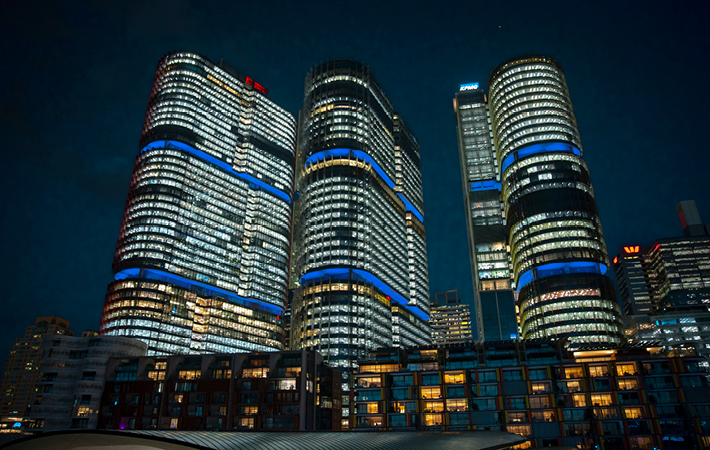 We joined the movement on 10th December 2018, to mark the 70th anniversary of the signing of the Universal Declaration of Human Rights

International Towers joined the global movement on Monday, December 10 2018 to mark the 70th anniversary of the signing of the Universal Declaration of Human Rights.

The Towers were lit brilliant blue in a visible display of the innovation community’s support for the defence and protection of human rights.

Embracing a culture of diversity and inclusion in every aspect of its operations, International Towers reflects the principles of the watershed declaration, including Article 2 which states:

“Everyone is entitled to all the rights and freedoms set forth in this Declaration, without distinction of any kind, such as race, colour, sex, language, religion, political or other opinion, national or social origin, property, birth or other status.”

This isn’t the first time International Towers has flicked the switch to  support universal causes. The external facades of the towers were lit up purple on “Wear It Purple Day” on Friday August 31, 2018. The whole week, leading up to the day, was marked with a nighttime display to radiate Purple in support of LGBTIQ rights.