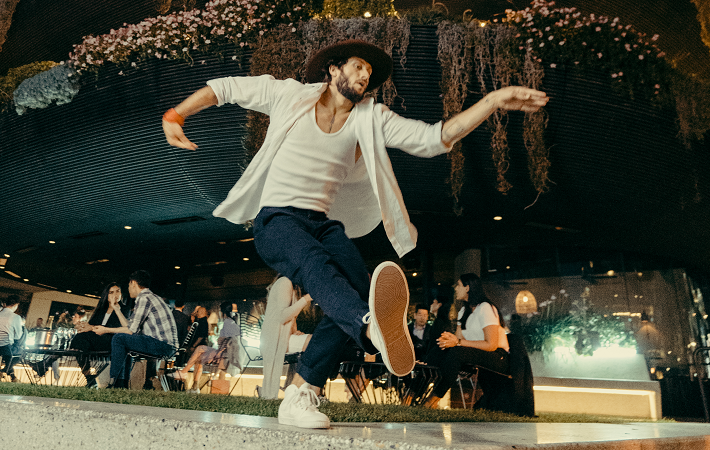 Lendlease’s second love letter video to Sydney hits the streets, celebrating the reconnection of people and place as our CBD beats back to life.

Lendlease has launched the second installment of its video series, ‘Sydney Isn’t Sydney Without You’, a love letter to the city which celebrates the reconnection of people and place as Sydney’s CBD heart beats back to life.

A departure from the first video, which captured the desolate and empty streets of the CBD during lockdown, this video tells the story of the joy in seeing Sydneysiders back and dancing in the streets. With the easing of government restrictions, 95% of retail businesses at Barangaroo are now back open and trading.

On release of the second video, Jacqui Stanton, Retail Marketing Manager, The Streets of Barangaroo and Darling Square, said “With this love letter, we wanted to welcome Sydneysiders back home, pay our respects to the First Nations people on whose land we stand, honour the hardworking hospitality and retail workforce who have opened their doors with a smile so we can enjoy the best of our city, and celebrate the vibrant energy of the people of Sydney. Seeing the streets come back to life has really highlighted our vibrant, dynamic spirit and culture. It’s wonderful seeing Sydney doing Sydney”.

A beautiful reminder to look after country

The narrative of the video opens with a traditional smoking ceremony by First Nations songman Matthew Doyle, and the placing of a red arm wrap, a symbolic gesture of respect and a reminder to look after country. Matthew also collaborated with producer Animal Feelings on the original soundtrack, featuring the Eora and Dharawal (southern Sydney) language, with a customary song to assist the spirit on its journey.

Introduced by Bangarra Dance Theatre, Matthew was born and raised in Sydney, and is a descendant of the Muruwari people from the north west of NSW. Over 35 years he has toured extensively in Australia and overseas, performing at the opening of the Indigenous Gallery Musee Du Quai Branly in Paris, as well as the 1996 Atlanta and 2000 Sydney Olympic Games.

The video was directed by Billy Zammit, once again working with movement artist Christopher Jhureea, dancing through The Streets of Barangaroo like poetry in motion, revitalised and flowing through the open bustling venues, responding to the electric energy of the city now the lights are back on. Restaurant owner Michelle Grand-Malkovich of Love.Fish features also, receiving a flower as an acknowledgment and a thank you to all the hard hit retailers - the beating heart of the city.

Speaking about the series, Billy Zammit, Director, said “The Barangaroo precinct to me has always felt harmonious with life and movement. Collaborating with Chris Jhureea and Matthew Doyle gave us a welcoming, yet high-spirited opportunity to showcase the true embodiment of this public space.”

An engaging, fun digital and social campaign will support the video series, plus competitions will run over the next four weeks, with thousands of dollars in dining vouchers on offer to welcome Sydneysiders back out to play. 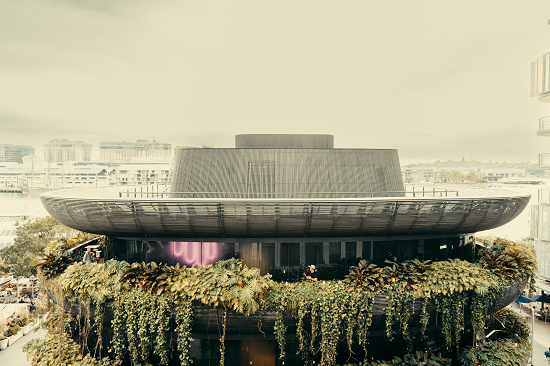 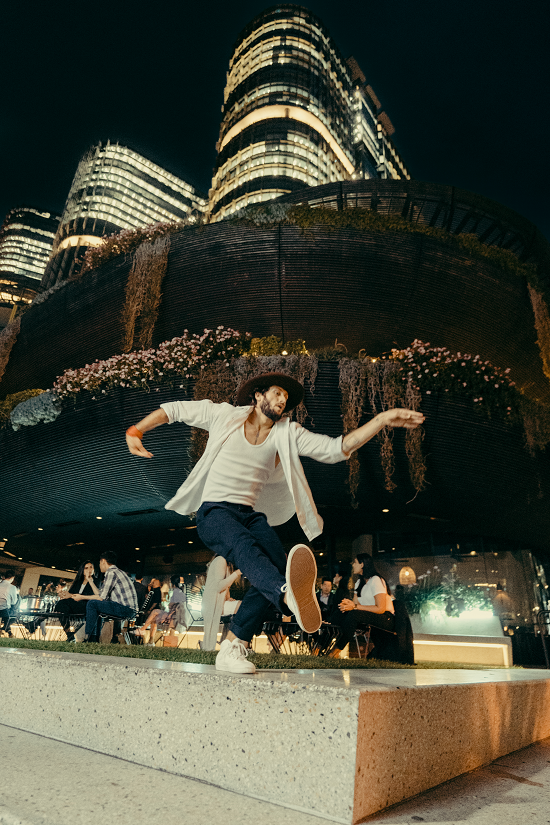 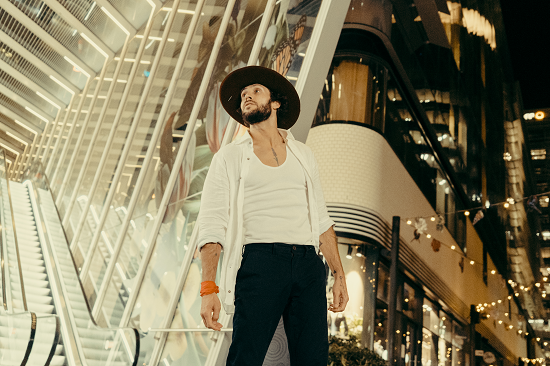 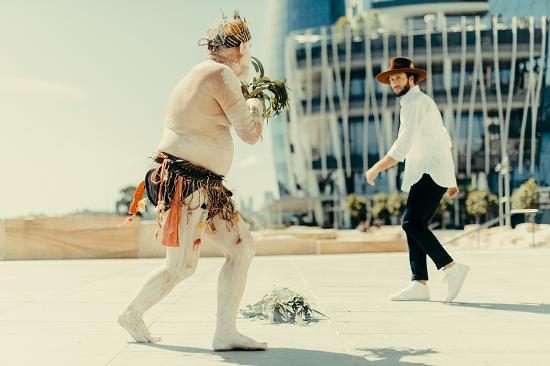 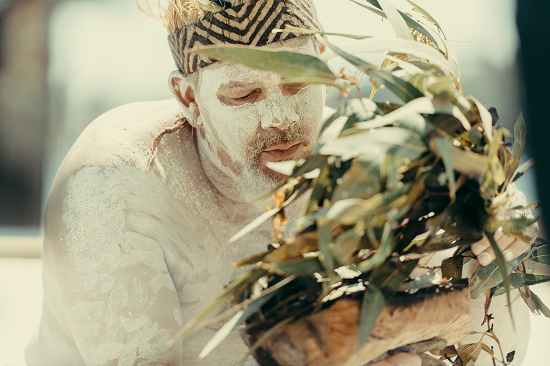 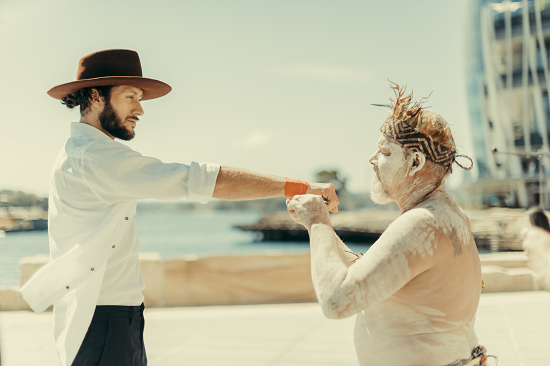 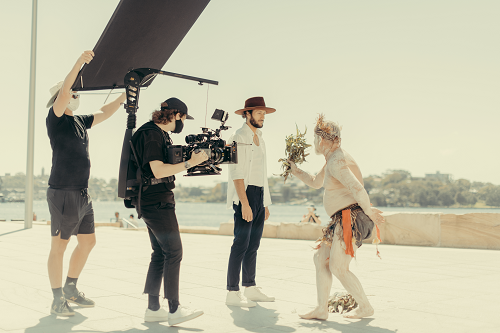 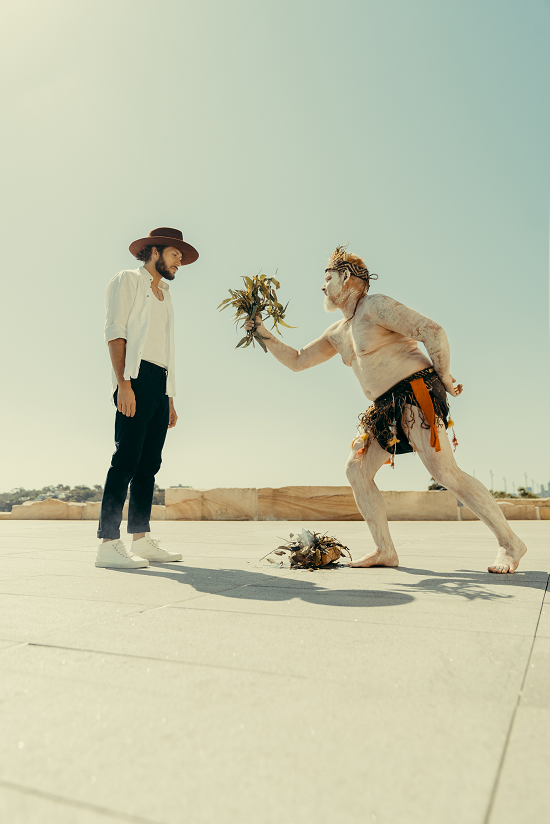 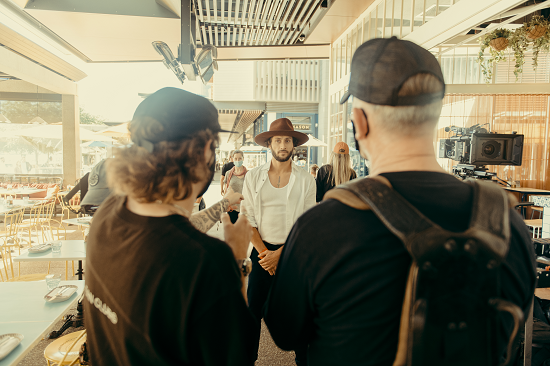 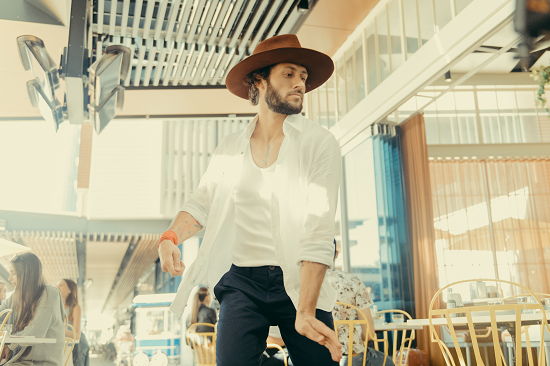 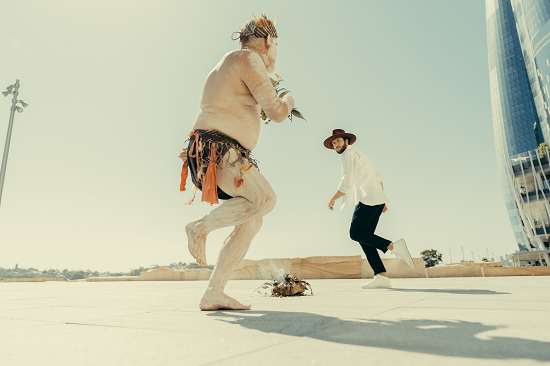 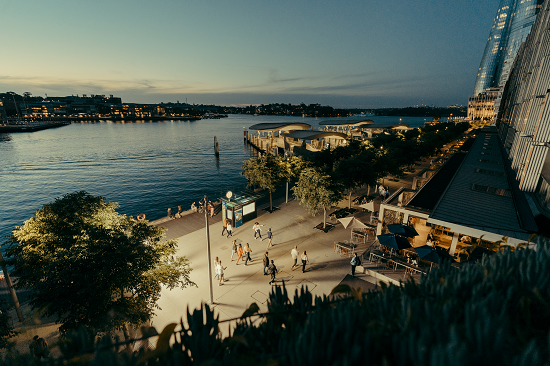 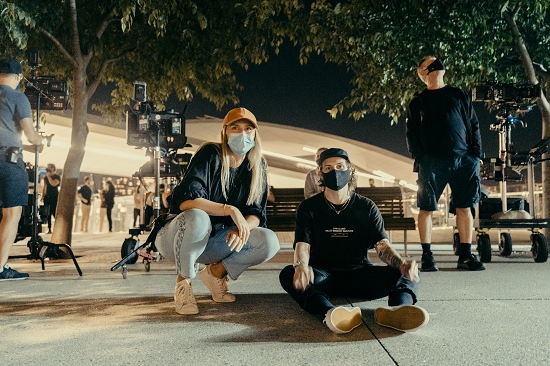 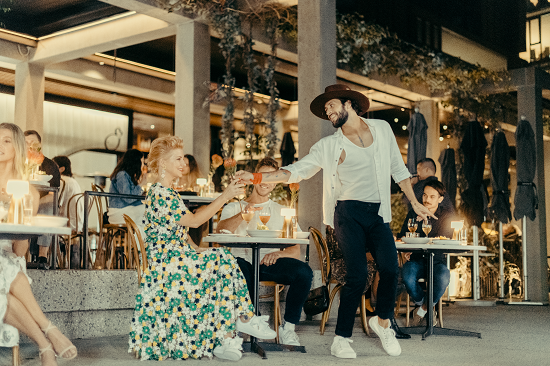