WorldPride coming to Sydney in ‘23 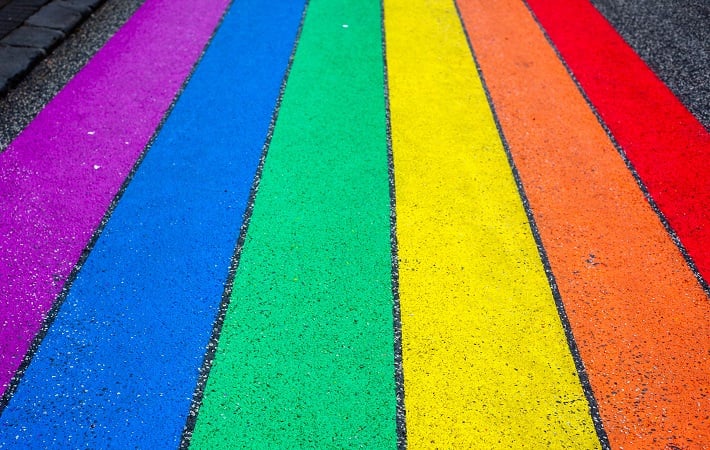 17th February – 5th March 2023, Sydney: For the first time ever, WorldPride is coming to the Southern Hemisphere

That’s right, WorldPride is coming to Sydney in the first visit to the Southern Hemisphere for this incredible festival, which will be the largest LGBTQIA+ event ever held in the region.

Already confirmed is Charli XCX performing alongside local star Jessica Mauboy and pop royalty Kylie Minogue at the official Opening Concert, which will be hosted by Courtney Act and Casey Donovan and broadcast live on the ABC.

Watch this space as further official events, and local celebrations at International Towers, are confirmed over coming weeks.

For more information and to purchase tickets on sale now, visit the official Sydney WorldPride website.