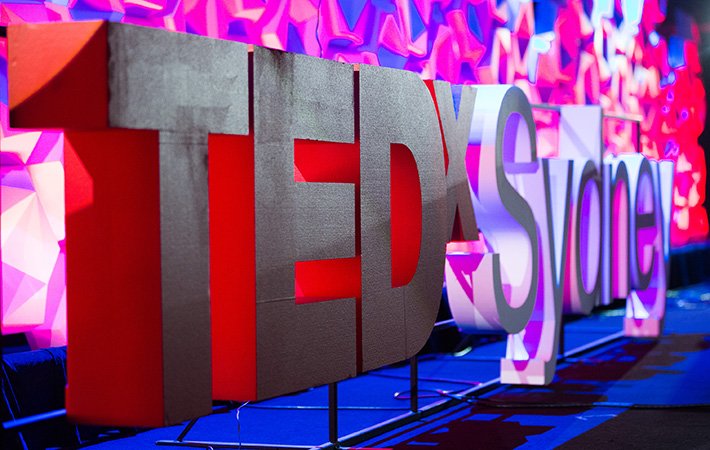 The June event that shook-up our lobby with fresh ideas

For the second year in a row, we offered our community access to the live streaming of TEDxSydney 2017 direct from the International Convention Centre (ICC).

Every year, TEDxSydney is much anticipated, with a full day of talks, films, music and debate, and is one of the largest TEDx events in the world.  With speakers curated from a wide spectrum of disciplines and backgrounds, they not only argue for, but show us how to make real change happen.

With the big screen streaming the whole day in the intimate North lobby of Tower Two, we encouraged our community to drop in as often as their schedule allowed.

Speaker schedules featured on the day:

Have a Cuppa with us

Join us for a free interactive session with our new partner Cuppa.tv, meet Dr Katrina & see the 'Wonderdogs' in action

Make your own candles in free workshop with CandleXchange

We're giving back to those who need it most

Help us donate toys to kids and teens with Barnados Australia

Our ’12 Days Of Giving’ is back for another seasonal run of fun - donating, doing good deeds & dishing out treats