International Towers: A year in review 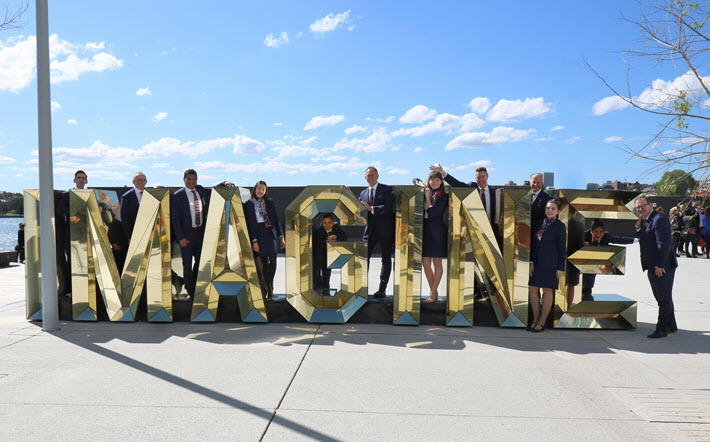 2017 has been a big year for the International Towers community

Our goal has always been to support highly agile, collaborative, and flexible working that fosters creativity and wellbeing. We’ve aimed to create workspaces that support innovative thinking and high-performance cultures, and the level of success this year has reflected these values.

We’re proud to have won the Best Managed Building, JLL Asia Pacific Property and Asset Management Awards. But we’re also incredibly inspired with our tenant partners. Here are just a few of the awards received this year:

In November, Norman, Disney & Young won the 2017 AIRAH Award for Excellence in Sustainability for its work on International Towers.

Lendlease received recognition for International House Sydney with the 2017 Australian Timber Design Award. The company also won the Building, Landscapes and Infrastructure Banksia Award for the construction of the Barangaroo Reserve.

The Best Workplace Project Award at the Property Council of Australia’s 2017 National Innovation & Excellence Awards was won by Westpac, nominated by Lendlease and in collaboration with Geyer.

What an amazing year. We’re incredibly proud of our tenant partners, who are leading the pack and picking up awards along the way. We can’t wait to see what 2018 has in store for everyone involved.