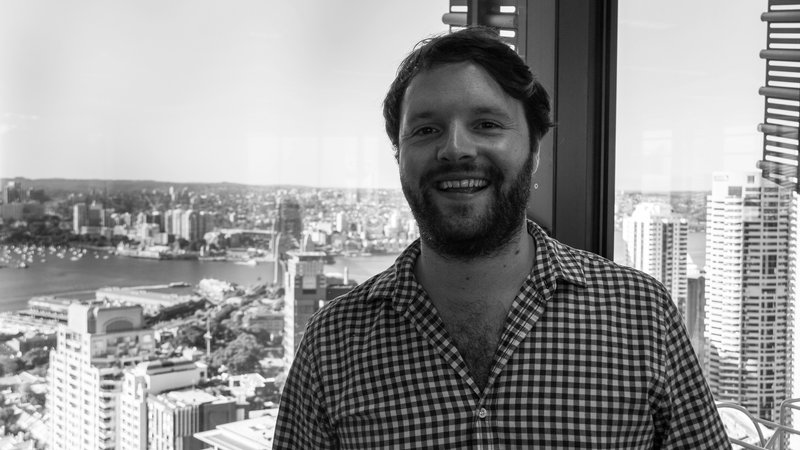 CEO of The Beanstalk Factory, Peter Bradd argues to innovate when you’re ahead

Why companies must focus on tomorrow, when today looks good

CEO of The Beanstalk Factory, Peter Bradd argues that innovating when you’re ahead, not behind, gives you enormous advantage

We build companies and products faster these days and we have the potential to fail faster – much faster. In fact, the average tenure of a firm in the S&P 500 has shrunk from 61 years in 1958 to only 18 years in 2016.  Even amongst the largest and most successful companies, standing still is no longer an option. The most powerful opportunity – and, indeed, the only opportunity – for brands is to continually innovate and disrupt.

The Forbes Most Innovative Companies list reveals the powerful impact of an innovation premium on brands like Amazon and Uber.  Amazon, for example, has moved into one sector after another and gentrified it, even if that meant tearing down its own existing structures. It has meant they have been able to run one of the most successful companies for over 20 years.

Rather than resting on the laurels of UberX, like Amazon, Uber continues to invest into new innovation in self-driving cars. There is every possibility that those innovations will disrupt Uber’s own business, as it will introduce a new direct competitor to its drivers.  But

Uber, now the world’s most valuable venture-backed company, clearly views that as a less important risk than standing still.

These companies are continuously looking to the future, even when today looks good, to stay relevant.  This is something all companies embarking on an innovation effort must do.

Iconic author and innovation expert Peter Drucker famously said companies fall into trouble because the temptation in the existing business is always to “feed yesterday and to starve tomorrow.”  This is, of course, a deadly temptation, says Drucker. “The enterprise that does not innovate inevitably ages and declines. And in a period of rapid change, such as the present, an entrepreneur period, the decline will be fast.”

Pay Attention to the Sigmoid Curve

To avoid inevitable decline, it’s important to consider the natural lifecycle of a business – learning, growth and decline – which is best illustrated using the Sigmoid Curve.  When applied to business, the Sigmoid Curve demonstrates the key to sustaining a healthy business is to transition to a new curve before the existing one is too far in decline. Truly innovative companies rethink their strategy during the growth period. Innovating during this period often leads to a small dip – due to increased R&D investment – however, the success ultimately launches a new curve. This new upswing motion forms an inflexion point and creates the Sigmoid curve.

Changing direction while things are going well can feel counterintuitive. In Australia, we are in our 26th year of consecutive annual economic growth. However, innovative leaders know that good times don’t last forever and that strategising for the future is the key to ongoing success.

Innovating on the rise, versus innovating on the decline is much more favourable. Companies that innovate on the rise have access to great talent, more spare cash to invest, a good customer reputation, and the confidence of the board, senior leadership team and shareholders. Not to mention, media may highlight the company’s vision and recent successes, thus bolstering the above.

That’s not to say there aren’t challenges. When things are going well there is often less airtime for innovative, new ideas – such ideas will often get pushed off the boardroom agenda in favour of immediate opportunity. Further to this, new business ROI can be small and can appear to not be worth the effort, and talented staff are expected to uphold the quality of existing business so allocating them to new business can be risky.

The mood towards innovation amongst companies that are in crisis mode is often what’s needed during the good times. Risk appetite significantly increases, margins are no longer a concern, there is more time at boardroom-level to discuss innovation, and there are dedicated teams running full steam at strategic opportunities. Yet innovating on the decline is stressful. The best talent has probably left, cash is short, the brand’s reputation is weaker, stakeholder confidence has dropped, and confidence in leadership is reduced. More often than not, the media will focus on what the company has done wrong rather than what it’s done right.

It’s important for companies to build a continuous culture of innovation and there are a few ways to do this:

In short, the successful companies don’t get complacent. Rather, they are constantly looking for new growth opportunities, even if they are frightening to the industry, or product set, that the company operates within. There is truth to the adage “innovate or die.” As legendary businessman Jack Welch put it; “if the rate of change outside your organisation is greater than the rate of change inside your organisation, the end is in sight.”

Don’t stop innovating when today looks good. It’s understandable companies are busy with today but if you’re not also looking after tomorrow, then who else is?