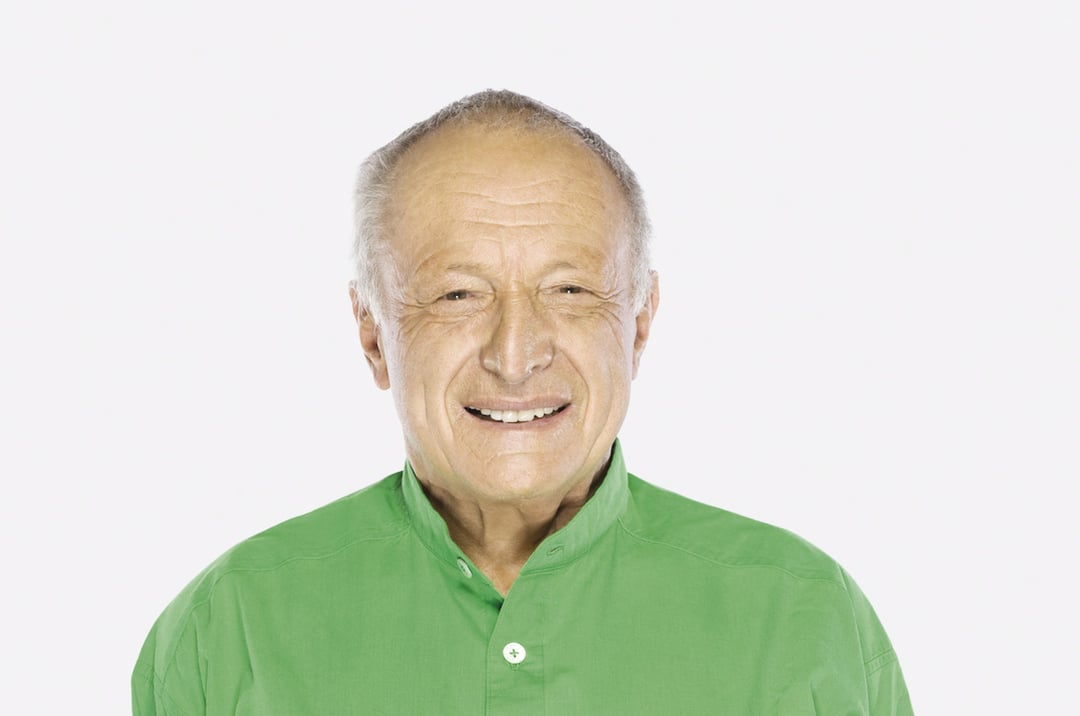 We bid farewell to an inspiring leader

We are deeply saddened to hear of the passing of Lord Richard Rogers, age 88. The British architect noted for his modernist and functionalist designs in high-tech architecture was a great human who inspired so many legacies in people and places.

Rogers Stirk Harbour + Partners, were the winners of an international competition to design and master plan the commercial precinct.

It was a rare privilege to host the partners of RSH+P – Lord Richard Rogers, Graham Stirk and Ivan Harbour – at Two International Towers for a collective conversation about the genesis of the project, the design philosophy, construction challenges and how the opportunity to rethink traditional commercial architecture was seized and gave birth to the most sophisticated workplace and business community in Australia.

“The key word is community,” said Lord Rogers. “What we’ve tried to do here is break down the idea of compartmentalisation and isolation, and create a genuine community that connects with the environment.”