The incredible story of Isaiah Dawe 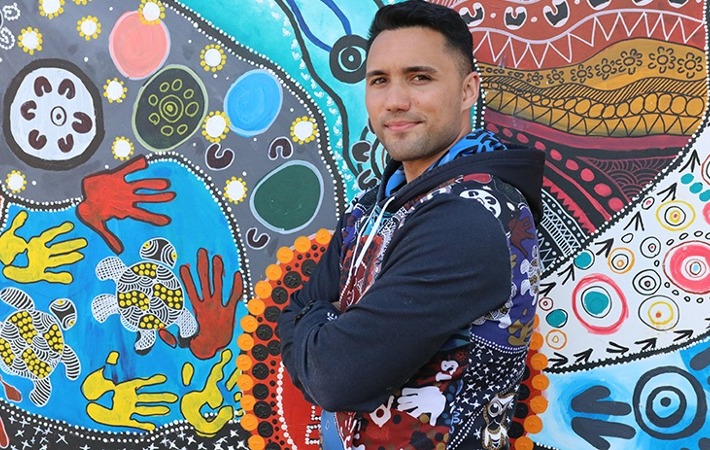 Missed our workshop? Learn how he went from foster kid to CEO.

At 17, Isaiah Dawe was travelling back to boarding school after the holidays when his foster carer sent him a text saying he was no longer able to live with them. When the time came to complete his Higher School Certificate exams, Isaiah couldn’t focus on the exam. He was thinking about where he was going to live and how he was going to survive.

We were lucky enough to host a session with Isaiah for NAIDOC Week, learning about his experience in the foster system, and how it became the genesis for Isaiah to create ID. Know Yourself. ID. Know Yourself is delivering 1:1 mentoring and support coordination to Aboriginal children and young people in contact with the Out of Home Care and Juvenile Justice system in New South Wales.

As Founder and CEO of ID. Know Yourself, Isaiah is determined to impact the lives of the 22,000 Aboriginal children in Out of Home Care, their mission is to break the cycle of intergenerational trauma and disadvantage by creating love, hope and belonging so the kids can feel a sense of fulfillment and self-determination in their lives. Their outcome areas that we base their fun, safe and engaging activities around are Culture, Life skills, Well-being, Education, Employment and Advocacy run every Monday and Wednesday afternoons with also school holiday activities and cultural camps.

During the session, we learned that Isaiah was placed into 17 different foster homes before he turned 18. He said, “I had a lot of really negative experiences. I was taken away from what was a really abusive and unsafe environment, to then be exposed to even probably worse environments growing up in care. And so that sense of belonging, that sense of identity, that sense of purpose, that sense of safety, that love, connection, culture - I didn't have growing up. So a lot of the time I was growing up, I was lost.”

He was often belittled and bullied by those trusted to care for him. “I was told I was Aboriginal as a young kid, but I never really knew what it meant.” His carers would taunt him, saying that the colour of his skin was disgusting. 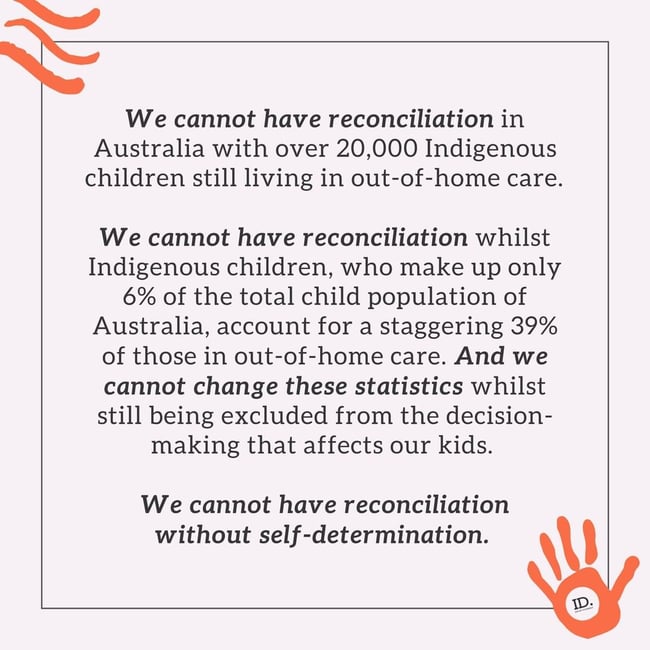 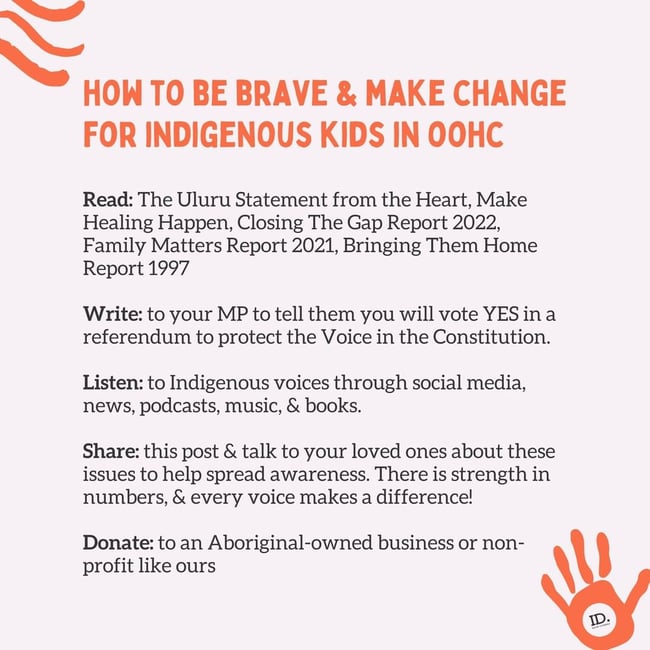 “Half of the time, my carers would be saying ‘Isaiah, you're gonna end up like your parents - a nobody. You’re gonna be thrown in jail. And I was told that most days, just coming home from school and dropping my bags down. I was told I was nothing. I was never gonna be anything in my life.”

When, at 17 years old, he received a text message from the foster family he’d lived with for five years that he was no longer welcome in the home, Isaiah became homeless. “Having nowhere to go over the next couple of years, it was quite hard. But I had met some other Aboriginal kids who were in care. And I started volunteering. I’d take some of these kids to the sports games and things like that. I had kind of this greater sense of purpose. And then I thought this is something I really love and, you know, I’m incredibly passionate about it.”

The ID. Know Yourself program is broken down into six components: culture, life skills, education, employment, wellbeing, and advocacy. “Advocacy is really about amplifying kids' voices not being their voice for them, but it really gives them a platform to be heard to the caseworkers, to their careers, to the schools.”

“The program and all the activities that we run align to those outcome areas, but the kids help come up with them as well. We get the kids to have input, working out if this going to be a tool that they can use to actually see their growth tangibly and see the visual change.”

Isaiah was a finalist in the 2019 NSW / ACT Channel 7 Young Achiever Awards and winner of the 2017 Aboriginal and Torres Strait Islander TAFE NSW student of the year. He was also the first Indigenous person to be awarded TAFE NSW student graduate of the year. Isaiah has now been appointed as a Board Director on the board of TAFE NSW as well as Marist 180 Youth Care and was a 2022 nominee for Young Australian of the Year. He has also recently been named Sydney’s Inner West's 30 most influential people under 30 in 2022. 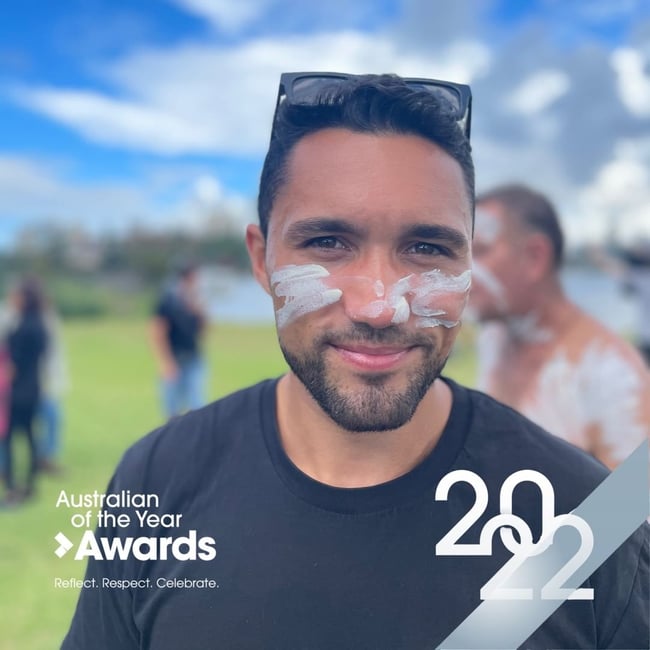 Isaiah has represented his community at the National Indigenous Youth Parliament, bringing home the major award of ‘Positive Influencer’ and was chosen by the National Congress of Australia’s First Peoples to represent Australia internationally at the International Visitors Leadership Program in America.

Last but not least, Isaiah was also a part of the first Aboriginal team to sail in the prestigious Sydney to Hobart Yacht Race and the Sydney to Gold Coast Yacht race. Prior to that, the extent of his sailing experience was riding on a ferry across the Sydney Harbour.

Isaiah believes that “it doesn’t matter what you know, what matters is what you do.”