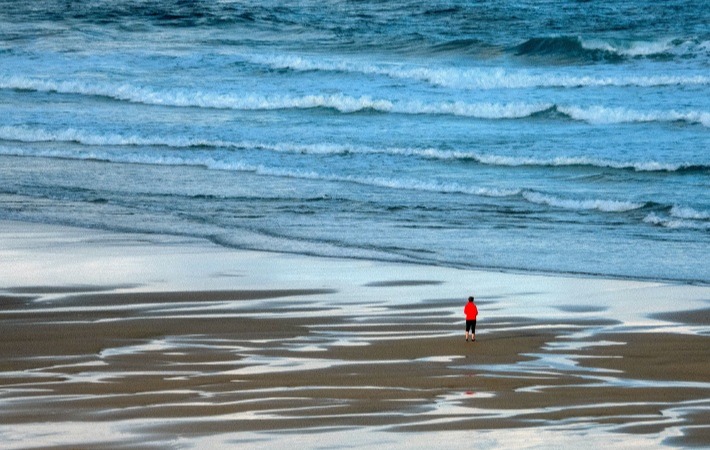 It’s Obsessive-Compulsive Disorder (OCD) Awareness Week, the perfect time to learn the facts, see if you need help and fully educate yourself on the stigma.

"Reducing stigma starts with educating ourselves, so let’s start today!"

“I might mention to someone about OCD and the symptoms and the struggles I have, and someone just says, ‘Oh, I like to wipe the bench too’. It’s disheartening”.

Tim is one of the 2% of Australians living with the clinical definition of OCD. You can read more of his enlightening story below and read the facts and figures about OCD here,

A few years ago, I attended an OCD support group where people would discuss their symptoms and how they were going. One regular often had trouble explaining himself to the group. He would say, "you’ll have to excuse me; I’m competing with my OCD whilst trying to talk to you".

This perfectly sums up the condition. The intrusive thoughts that define OCD are constant. They don’t take a break when you’re at work, with friends, on weekends or on holidays. And sadly, an obsession doesn’t go away after you’ve performed a physical or mental action, as is the common misconception.

As a seven-year-old child at a Catholic primary school, I was obsessed by the idea that I might go to hell. I’d repeat sentences in my head at ‘just the right speed’ and with precisely the right amount of emphasis on each word.

I did eventually speak to my parents and was referred to a psychiatrist. This was an enormous help. He told me not to engage in dangerous self-medicating behaviours liking drinking alcohol. Sadly, at 21 years of age, I didn’t listen. I tried to make the obsessive thoughts stop by binge drinking. I also took illicit drugs. But this didn’t work.

I was okay for a while until I developed the obsessional thought that some of the amphetamines I’d taken might still be in my mouth. The compulsion forced me to constantly lick my lips and check myself in the mirror.

It took two years of exposure therapy – trying to increase the time between thought and compulsion – to get the symptoms under control. This long and painful process finally led me to taking my prescribed medication. In the 12 years since then, the obsessive thoughts haven’t changed all that much in intensity. I simply perform fewer compulsions.

Despite receiving the best treatment, my OCD and depression completely wore me out. In 2010, I stopped working for two years. I was completely exhausted and struggled to see a way forward.

Having the courage to share those strange thoughts in your head is crucial to recovery, as is the support of family and friends and the ability to talk openly and honestly about your illness.

Plus, read the facts and figures about OCD, affecting around 2% of Australians. Log in to our Partner Portal below for more.

***
Mental Health Month encourages us all to think about our mental health and wellbeing, regardless of whether we may have a lived experience of mental ill-health or not. We’re incredibly proud and excited to partner with SANE Australia, a national charity helping people live long and fulfilling lives, free from stigma and discrimination. They support anyone affected by mental health issues, including family and friends, through information and stories, peer support, and counselling.

Assessing buildings based on their travel facilities and services